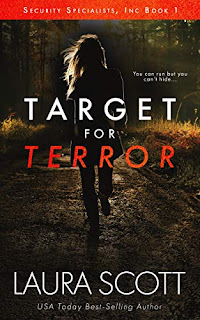 “If you leave on your own, you’ll be dead by morning.”

Critical Care Nurse Natalia Sokolova can’t ignore former FBI Agent Sloan Dryer’s dire warning. After the Deputy Prime Minister of Russia dies under her care, her house explodes in front of her eyes and now she’s found her best friends brutally murdered. Ironically, the only bright spot in this nightmare is Sloan’s bad Ukrainian accent and his willingness to protect her.

Sloan is convinced that someone wants to kill Natalia and when he finds a link to her family, he’s not sure who they can trust. As they run for their lives, and from the attraction simmering between them, they uncover a terrorist plot that could bring the nation to its knees. Time is running out. Can Sloan and Natalia save their country and their future, before it’s too late?

“Finished reading it when I should have been sleeping. It was that good!”

“The pacing is great and there were several surprises along the way.”

Look for other books in the Security Specialists, Inc. Series:

Posted by Donna Fasano at 8:02 AM No comments: 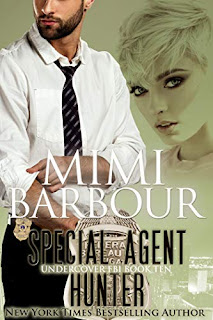 Posted by Donna Fasano at 10:53 AM No comments: