A Holiday Romance at a Bargain Price! 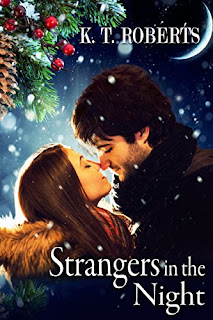 On one very magical day in , two strangers meet by chance in a wine shop, each reaching for the same bottle. A meeting no one could have predicted, but their undeniable chemistry is destined to be sealed in fate.

Having gone their separate ways, the two meet up again only blocks away. Now that he’s been given a second chance, he’s not letting her slip away this time. He discovers his Cinderella is leaving the following day and he’s fraught with anxiety. But not to worry, she’s got a plan! If he finds that rare bottle of wine again, her name and phone number will be on it, a certainty that true love and fate have chosen their destiny.

A year later, circumstances conspire to bring her back to . A chance encounter reconnects them. Only this time, without the prerequisite bottle of wine. He wonders if she’ll still want to be with him now that she’s learned his secret? But only the Gods of Fate can answer that question.

“Fills you with warmth. Perfect for the holidays!”