Enter to Win a Chance at 2 #Kindle Fires, an #EchoDot and More!

Snap up these FREE and 99¢ Great Book Deals, and then enter the Rafflecopter Giveaway where you can enter to WIN one of FOUR Awesome Prizes! 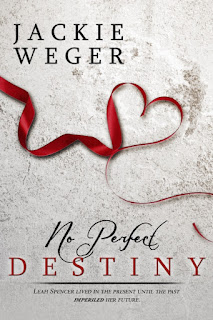 No Perfect Destiny - FREE for Kindle

Leah Spenser is hiding all she holds dear in plain sight. Detective Leo Garvey can wreck her life and hovers like a spy drone on a target. Worse, he wears pheromones like most men wear aftershave. Resisting in not easy. Leo is charming, witty, soft spoken and seems to have her best interests at heart. Or maybe not... 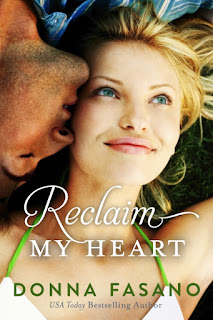 Utter desperation is the only reason Tyne Whitlock would ever seek the help of high-powered attorney Lucas Silver Hawk. Sixteen years ago, Lucas fathered her son—a fact he is unaware of—and now their son has landed on the wrong side of the law. But reaching out to Lucas will tear open the past in ways never imagined. 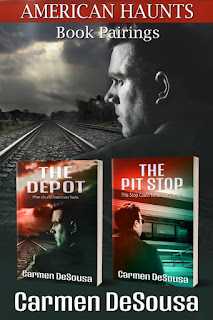 Homicide detectives Gino Canale and Mark Waters don't believe in ghosts. Not yet anyway. But when a murder and attempted homicide mimic cold-case murders, and it appears entities are working from beyond the grave to right a wrong, they start to wonder if life and death can cross tracks... 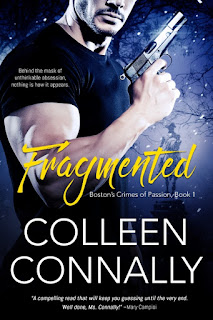 A psychological thriller ~ Behind the mask of unthinkable obsession, nothing is how it appears! 's Crimes of Passion Series, Book 1 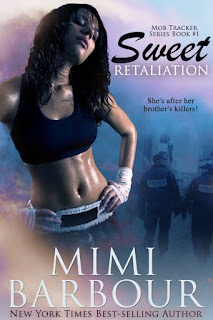 Cass won't rest until her brother's murderers are jailed or dead. She goes after them one at a time until she gets her revenge. Detective McGuire takes a bullet for her and now the annoying good-looker feels responsible and won’t leave her alone. 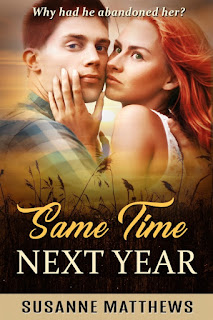 Twyla's life changed dramatically when the boy she loved didn't return her desperate call. Now, fifty years later, she returns to the scene of her heartbreak to write her memoirs and find out what went so terribly wrong. Will discovering the answer heal her broken heart or make things worse? 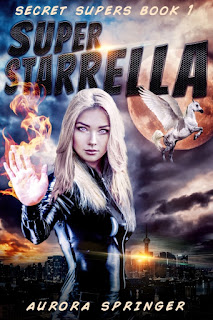 After Estelle Wright gains superpowers in an accident, she juggles college classes with fighting alien menaces on the city streets. She is aided by a sarcastic flying horse and a good-looking biker with a ton of secrets. Fun, action-packed adventure and romance set in a fictional version of . 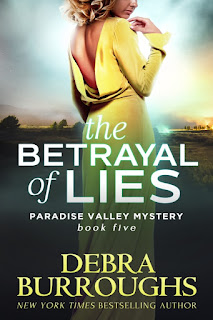 Sassy private-eye Emily Parker has a sexy police detective fiancé and a near-perfect life in quaint ... that is, until the wedding planner goes missing, sending the lovebirds on a dangerous investigation. Can they uncover the truth before someone winds up dead? 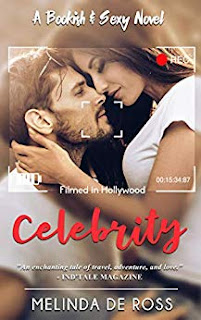 The journey of a young writer who trades her simple existence in for the glamorous life, full of luxury and scandal. And where the general motto seems to be "live fast, die young". 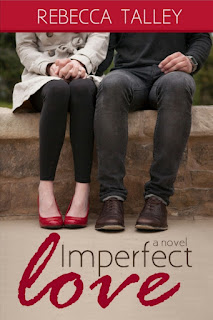 A rocky marriage, a baby on the way, and a devastating diagnosis that changes everything. Amidst her shattered life, will Lauren Wilson still find the happily-ever after she so desperately seeks? 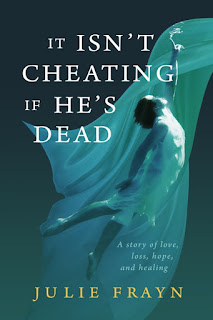 After four long years, Jemima Stone’s missing fiancé is found dead. Hot detective Finn Wight is on the case – and in Jemima’s bed. Then she meets a homeless man whose secrets could change everything. Can feeding the downtrodden and finding new love mend a broken heart? 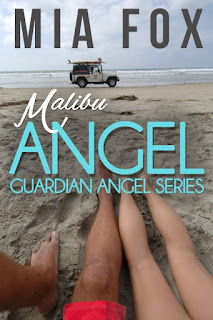 Every girl could use a guardian angel, and if that angel happens to be a hot lifeguard, all the better. But the laws of Angels clearly state that they can't get involved with their assignment. But maybe... they can bend the rules a bit.

Click here to go to Great Books Deals. Slide down to the bottom of the page to find the Rafflecopter. Enter to win 1 of 4 fabulous prizes!