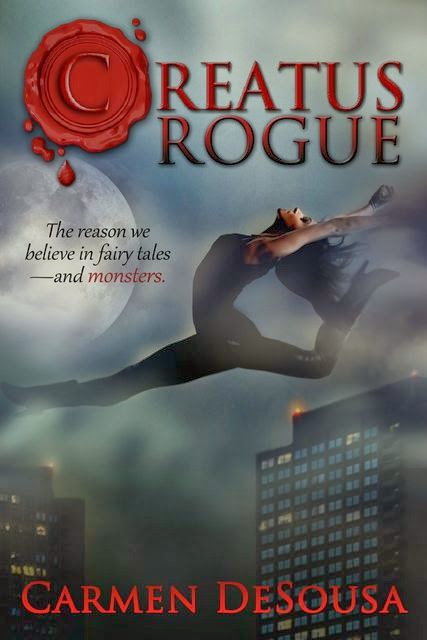 For four thousand years, creatus have concealed themselves from the humans who almost hunted them to extinction. Now, one rogue wants the world to know they exist.

Victoria doesn't want any of it; she just wants to live in peace without men--humans or creatus--messing with her head. When the rogue decides he wants her to join him, though, only one person is close enough to help her. Only problem, he's her prisoner, and if he escapes, she's supposed to kill him.

The Creatus Series is not your normal paranormal story... It's a realistic romantic mystery based on the myths you've heard your entire life. Prepare to believe...

"I absolutely loved the first book [in the series] and this one is even better." ~An Amazon Reviewer

"The plot was fast paced and kept me hooked from page one." ~An Amazon Reviewer