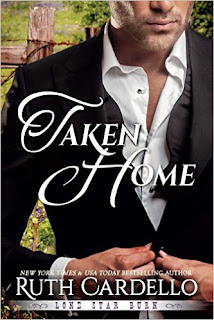 Playboy Mason Thorne is nothing short of complicated. Though he was a movie star at a young age, his life took a downward spiral when he turned to drugs after losing his mother. He cleaned up his act and became a senator but still keeps his distance from most everyone—including his own father. There are plenty of women around, but most are gone by morning.

Twenty-five-year-old Chelle Landon thinks she must be the last virgin in . She’s worried if she doesn’t remedy it soon, she’ll stay one forever. She attends yet another small-town wedding where the last single man her age is officially off the market, until sexy politician Mason Thorne appears. He’s the answer to her prayers, if one can pray for something that decadent.

He needs a cover story, not another lover. Chelle’s on a mission to lose her virginity, no matter what. Will he break her heart or will she heal his?