Route 66 Romance Series
Come Along for the Fun on the Rocky Road to Love! 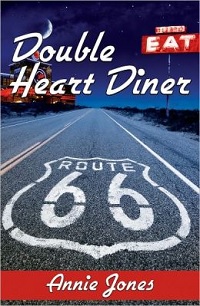 It was a little piece of heaven on Route 66. True, the famed Double Heart Diner had seen better days. But it was still such a special place for so many people. And Georgia Darling wasn’t going to let some city-slicker shut it down, no matter how handsome and sweet-talking the stranger might be.

It was a precious piece of land on the panhandle, and it belonged to him. So why was businessman Jett Murphy letting some cute, fiery redhead try to talk him out of bulldozing the entire building? If Miss Darling thought she could beat him when it came to being headstrong...well, maybe he had met his match. 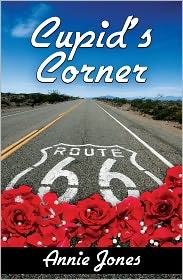 The little town of ’s Corner was once known as the place to get hitched. But those glory days are long gone. Until now. Mayor Jenny Fox is determined to make her little town shine like a diamond once again. Holding sixty-six wedding ceremonies before the end of the summer is the perfect plan. And everyone is on board...except for Joe Avery.

Seems the local newspaper editor is really Mr. Cynical in disguise and his negative attitude is dividing the town. But Jenny is having none of that. She’s bound and determined to get Cupid’s Corner back on the map. Maybe all Joe needs to change his mind is a little dose of romance. And perhaps Jenny’s just the gal to give it to him. 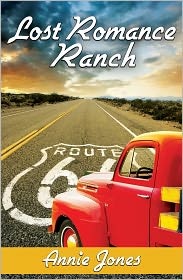 They’d been the teenage stars of the most popular show on television: The Lost Romance Ranch. And their love had been very real. Yet getting hitched on TV didn’t mean their romance was meant to last. After fifteen years together, Teague Blackwell and Wendie Keith are finally calling it quits.

But when rumors start flying that the show’s planning a reunion, a road trip is suddenly in order. Sharing a pickup with one’s soon-to-be ex could be the recipe for disaster, though Teague and Wendie are up to the challenge. For being stuck in such close quarters might just help them rekindle the romance these two were certain had long been lost.

What readers are saying about the Route 66 Series:

"Very cute, well written and a wonderful story about following your heart!"

"I laughed with them and at them and thoroughly enjoyed the book."

Buy all three of these BARGAIN-PRICED books today!